What are you looking for?

Simply enter your keyword and we will help you find what you need.

VR is moving into the mainstream consumer mindset in 2017, and travel brands are leveraging that to engage them in new ways using 3D immersive technology. Brands are also discovering the power of VR to drive higher conversion rates.

“Virtual reality is changing the game for a variety of industries including health care, agriculture, manufacturing, and business,” said Gary Shapiro, president and CEO of the Consumer Technology Association, which produces CES, in a Reddit chat. “Doctors are using VR to enhance traditional therapies, architects use VR to design stronger buildings, and travel agencies are using it to simplify vacation planning.” 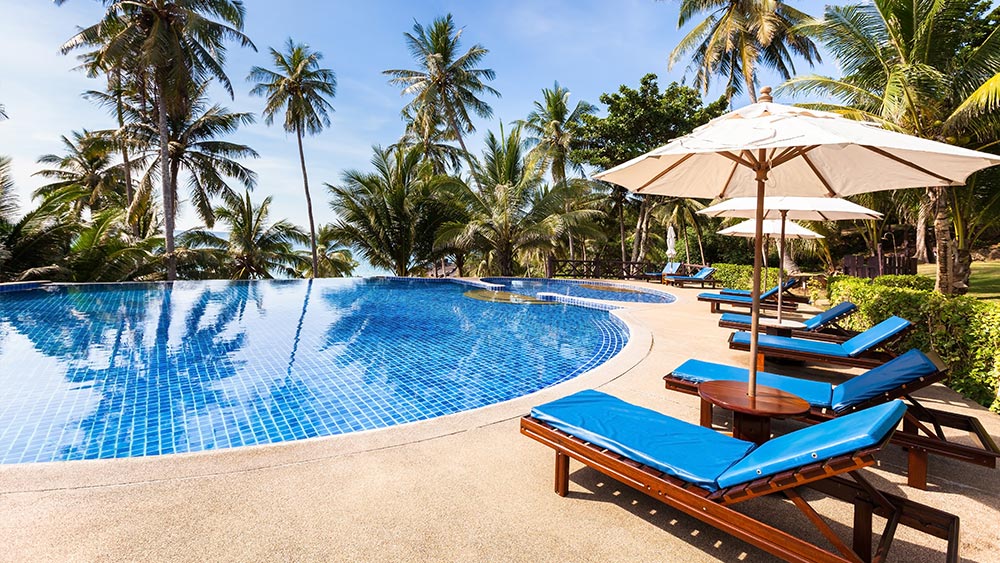 Travel is ‘perfect’ for marketing with virtual reality 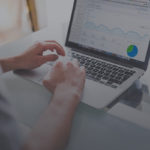 Best Western Goes All In on Its Virtual Reality Marketing Move 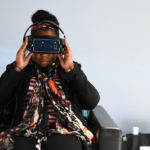 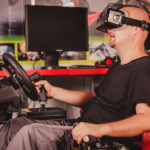 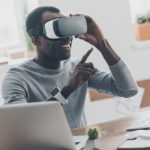 Why virtual reality is big for business 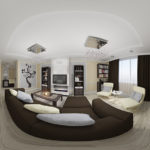